The final hour of General Hospital’s fall TV season kicked off this week with a bang! Well, if you’re a longtime fan of the show, that is. After the dust settled, the focus shifted to the love triangle between Britt (Nina Curtis), Jordan (Chad Duell) and Mateo (Joshua Morrow) — specifically, it was on how Britt was going to decide which man to side with.

Josh has been in love with Britt since the day they met. He’s always been in love with her, but he’s never had the nerve to do anything about it. A few weeks ago, when Nina came into town, he decided it was time to make his move. He couldn’t help it. He was crazy about her. He finally got up the nerve to tell her how he felt. She was really nice about it, but she wasn’t Nina. He was still in love with Nina. He went home and watched her on the soap opera, and he knew immediately that Britt was not Nina. Britt didn’t even look like Nina. She was cute, but she wasn’

In an effort to secure a deal for a new law firm, Britt and Nina try to convince a judge that the love story of a lifetime between a Miami doctor and a Port Charles nurse will eventually lead to a marriage, but a series of events soon make it obvious that the judge has other plans. 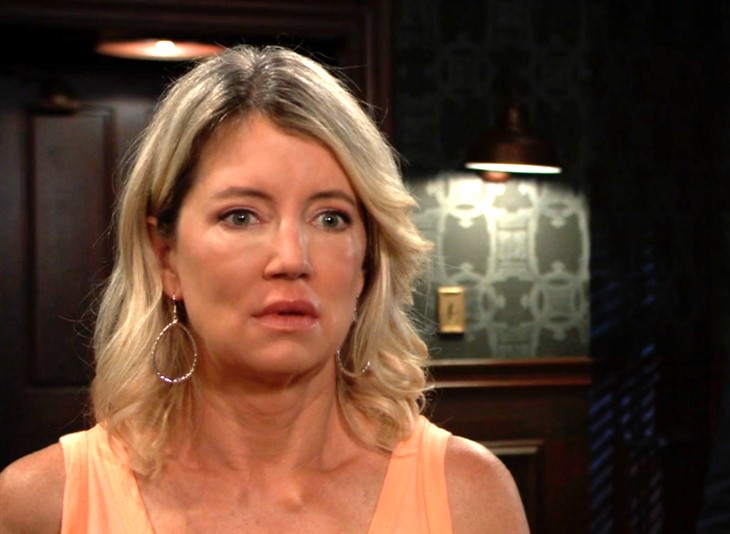 Nina Reeves (Cynthia Watros) puts an end to her relationship, according to General Hospital spoilers for Wednesday, September 1. Nina can’t go through with it when things with Sonny Corinthos aka “Mike” (Maurice Benard) heat up. A revelation shakes Britt Westbourne (Kelly Thiebaud), while Scott Baldwin (Kin Shriner) survives being tossed out of an aircraft.

Nina has many chances to tell Sonny the truth, according to GH spoilers. She, on the other hand, continues to conceal Sonny’s identity. Because the couple has children, Carly Corinthos (Laura Wright) isn’t the only one who is impacted. For the most part, Nina has managed to keep Sonny a secret. Nina, on the other hand, intervenes as her date heats up and Sonny moves in for a kiss. Will she explain why she can’t do it if she tells Sonny she can’t?

Spoilers for General Hospital Tuesday, August 31: Sonny grills Nina, Cyrus is stopped, and Scott is in a love-or-hate situation

Britt will discover that Liesl Obrecht (Kathleen Gati) has vanished in Port Charles. In fact, Nina called Obrecht with an SOS about Peter August (Wes Ramsey). Obrecht and Nina have devised a strategy, but Scott and Britt are totally unaware of it. Britt will be worried when Obrecht vanishes.

Scott Baldwin is saved, according to General Hospital spoilers.

According to General Hospital teasers for Wednesday, Scott and Obrecht were flying to St. Lucia. The passengers were knocked unconscious when the aircraft was overrun. While Obrecht remains on board, the decision has been taken to boot Scott off the plane. Scott, on the other hand, is confirmed to have survived.

Meanwhile, while camping, Hamilton Finn (Michael Easton) and Elizabeth “Liz” Baldwin (Rebecca Herbst) get closer. They both glance up at the sky in a teaser clip and witness something startling.

Fans may also anticipate Gladys Corbin (Bonnie Burroughs) to use a situation to her advantage on Wednesday. Carly understands there’s cause to be concerned about Cyrus Renault (Jeff Kober). She’ll seek assistance from Brando Corbin (Johnny Wactor). In addition, Brando will want to take his connection to the next level. Sasha Gilmore (Sofia Mattsson), on the other hand, seems apprehensive and startled. Sasha tells Brando, with a puzzled expression on her face, that she didn’t think he was prepared for it.

Josslyn Jacks (Eden McCoy), on the other hand, spends precious time with her father. Josslyn’s supper preparations surprise Jasper “Jax” Jacks (Ingo Rademacher). Britt will also inquire as to what Jason Morgan (Steve Burton) and Carly are attempting to prove. What is Jason’s reaction to Britt’s statement?

Which of the current storylines has piqued your interest? What do you think will happen next to your favorite characters?

Make sure you’re up to date on everything that’s going on with GH right now. Return to this page often for General Hospital spoilers, news, and updates. 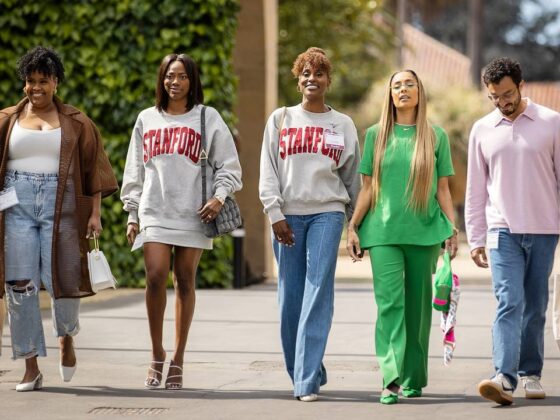 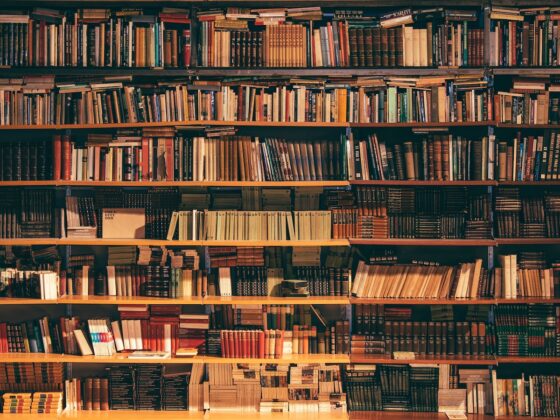